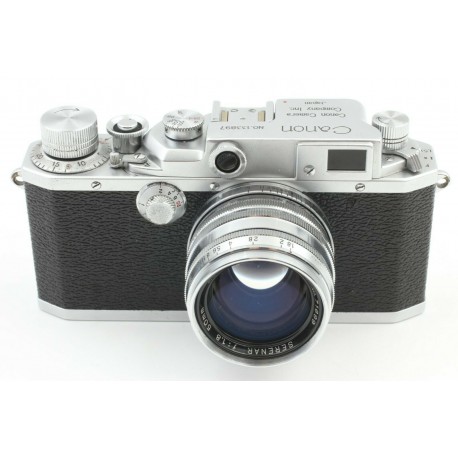 The differences represented by these two features was apparently not important to many photographers: the lack of the 1/1000 second top shutter speed, and lack of a film speed reminder on the top of the film winder knob.